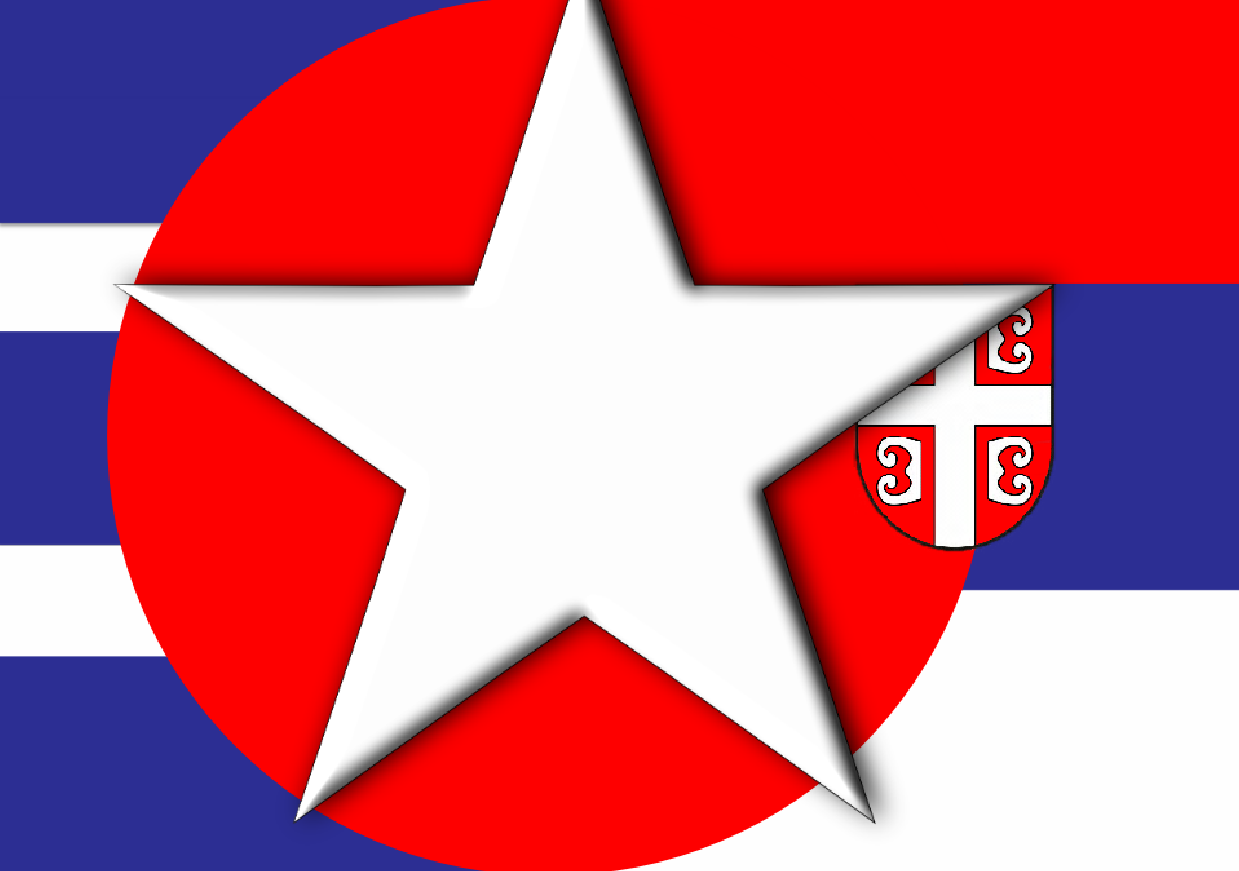 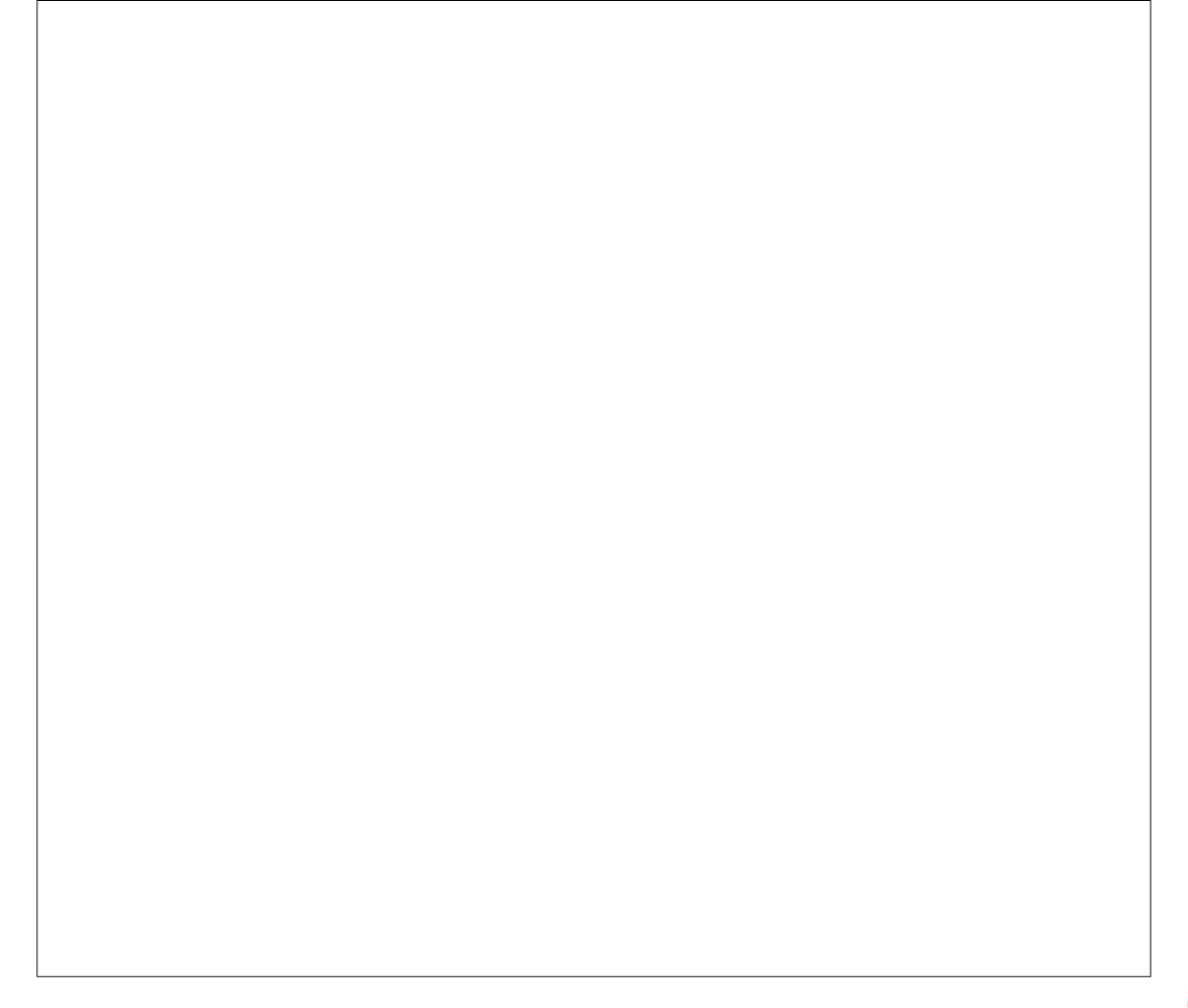 On April 3rd, 2020 the United States, United Kingdom, Ukraine and Georgia have blocked a United Nations General Assembly resolution proposed by the Russian Federation calling for the lifting of unilateral sanctions on countries battling the coronavirus pandemic! ??

Instead of adopting the draft resolution, the General Assembly, under pressure from the United States and the United Kingdom, noted the "unprecedented effects" of the Covid-19 pandemic and urged that international cooperation be intensified with the aim of "limiting, mitigating and overcoming Covid-19 ".

Submissive, cowardly, and utterly hypocritical, and in the service of stumbled imperial power !!!

It is quite evident that, in this very complex and difficult situation throughout the world, the D. Trump administration is continuing its aggression against the Republic of Cuba, which has been subjected to economic, political, cultural, informational and any other blockade by the United States for more than 60 years.

Since 2017, the United States haveadopted more than 90 measures, directly aimed against the economic and social prosperity of Cuba. They aim to break the resistance and the spirit of the Cuban people in order to impose the American imperial, for Cuba a colonial system of governing of that free country.

Cuba does not accept this shameful role of vassalage and slavery, at the expense of its own interests, and is a unique and sacred example of resistance to US imperial hegemony throughout the world.

Today, when the whole world, despite all the differences present, is united in the fight against Covid-19, and when solidarity and international cooperation should be the basic principle, the United States continues the terror and blockade of libertarian countries such as Cuba, Venezuela, Nicaragua, thereby directly affecting the attenuation of their potential in counteracting the corona virus pandemic.

In the meantime, despite the blockade, the Republic of Cuba is showing its international solidarity and humane character in the Cuban Revolution by sending 28,000 physicians and health workers to various parts of the world (58 countries) to join the fight against Covid-19.

We, the members of the Serbian-Cuban Friendship Association from Belgrade, condemn any form of aggression against the Republic of Cuba, and demand that US President Donald Trump immediately repeals all measures taken against Cuba's economic development and declaresthe decades-long blockade of this independent and sovereign country invalid.