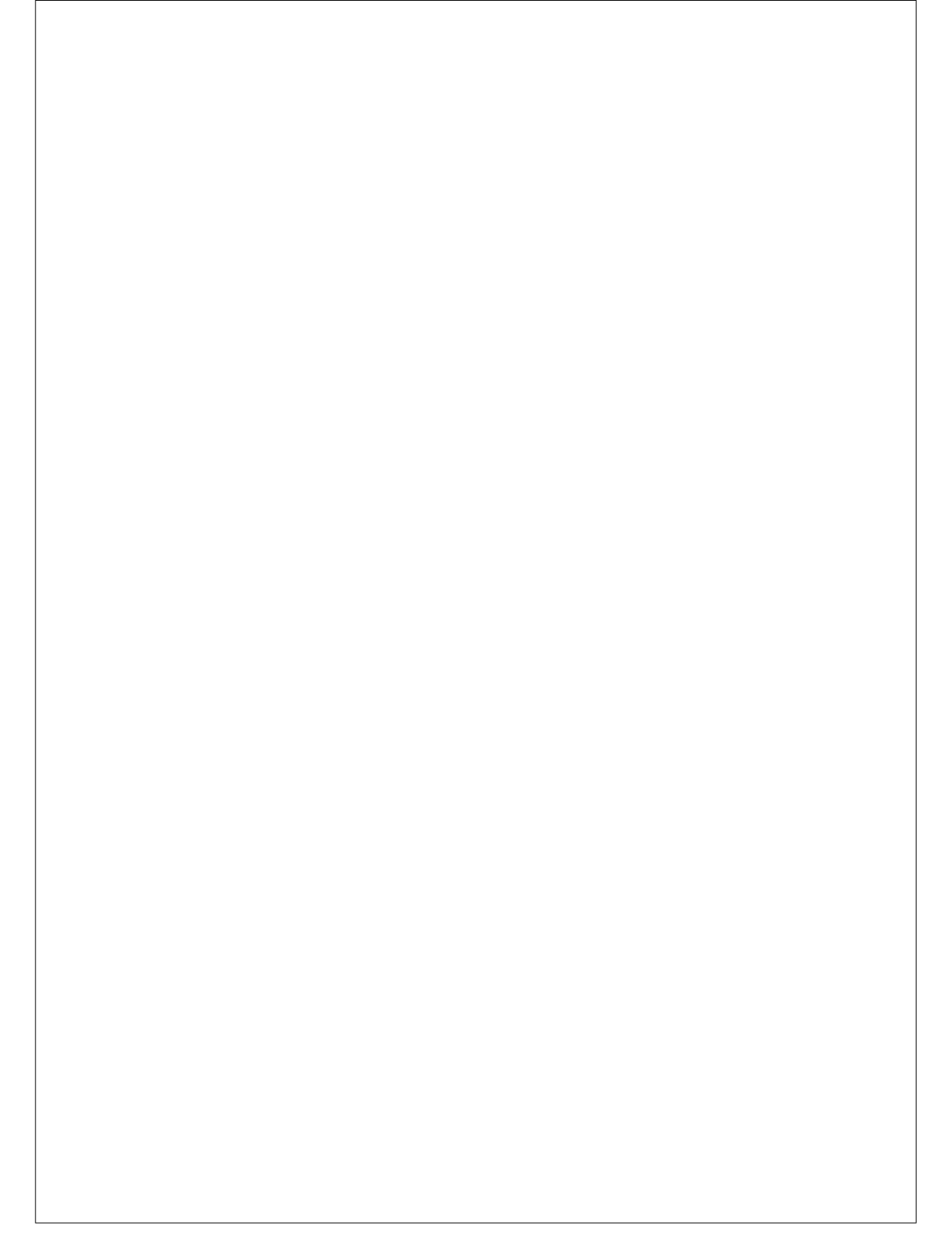 International Committee for the Freedom of the Cuban 5

Saul Landau's Unique Contribution to the Struggle to Free

With profound sorrow we received the news today of Saul Landau's death. He was not just a known U.S. intellectual and filmmaker, but was also a dedicated friend of Cuba and of the Cuban Five, and of many other just causes. 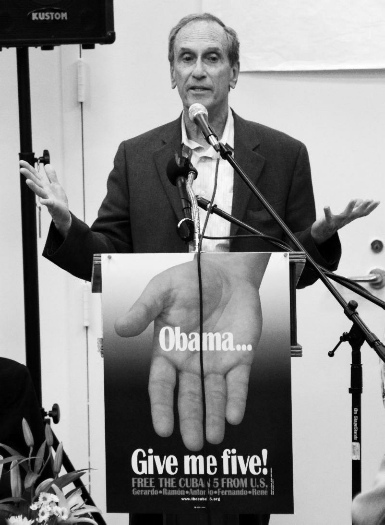 There is not enough space to describe all of the achievements of Saul's rich life but for us in the movement to free the Five his initiatives and collaborative support over the past several years has been instrumental in advancing the work towards their inevitable freedom.

Saúl's brilliant mind was a deep spring that constantly percolated new concepts which he presented with a forceful and passionate certainty. This is what Saul brought to the struggle to free the Cuban 5. Saúl became a source of reference by reaching out to personalities, actors, former elected officials, and more. His sense of wit, humor and irony were reflected in the numerous short videos he produced with Danny Glover about the case.

What changed Saul's commitment to the injustice against the Five began in 2009 when he interviewed Gerardo Hernandez in Victorville Penitentiary over the phone. Out of that lengthy interview Saul wrote a comprehensive three part article that explained the role of Gerardo and the reasons that the Five had to come to the U.S. to monitor the activities of the anti-Cuban terrorist groups in Miami. The series was featured in Progreso Weekly and picked up by other progressive media. Saul's interest in the case was not only professional but rather one that developed into a special friendship with Gerardo. Beginning in August 2010, Saul and Danny Glover visited Gerardo in prison on 10 different occasions, including their last one in January of this year.

After each visit he always wrote a thoughtful article by finding something new and special to talk about in a prison where things tend to stay the same. During the final weeks of Saul's illness, Gerardo had the opportunity to talk to him several times. According to Gerardo, Saul told him that he was dying but still talked about new ideas he had that would push the struggle for their freedom forward. In response to that, Gerardo wrote a moving letter to Saul entitled "It is just a journey Saul, the other is not true."

One of Saul's lasting contributions to the Cuban 5 was in his documentary Will the Real Terrorist Please Stand Up. This film explains the over 50 years of open hostility of the U.S. towards Cuba and why it was necessary for the Five to come to the U.S. to defend their homeland. The film has become a valuable tool for the Cuba solidarity movement and has been viewed in the U.S. and worldwide. Saúl helped make possible the First "5 Days for the Cuban 5" in Washington DC, April 2012. He apologized many times that he couldn't be with us this year for the second "5 Days for the Cuban 5."

For all of us who have had the honor and privilege to work closely with Saul, we will remember him as a sincere friend who knew how to transform his thought process into creative mediums for the struggle.The greatest frustration for Saul during his last days was not being able to do more for the Five.

While he will not be able to be physically present when the Cuban 5 return to their homeland, his lasting contributions will occupy a very special place in the history of this long struggle.

Saúl Landau, dear friend, we will miss you!

International Committee for the Freedom of the Cuban 5