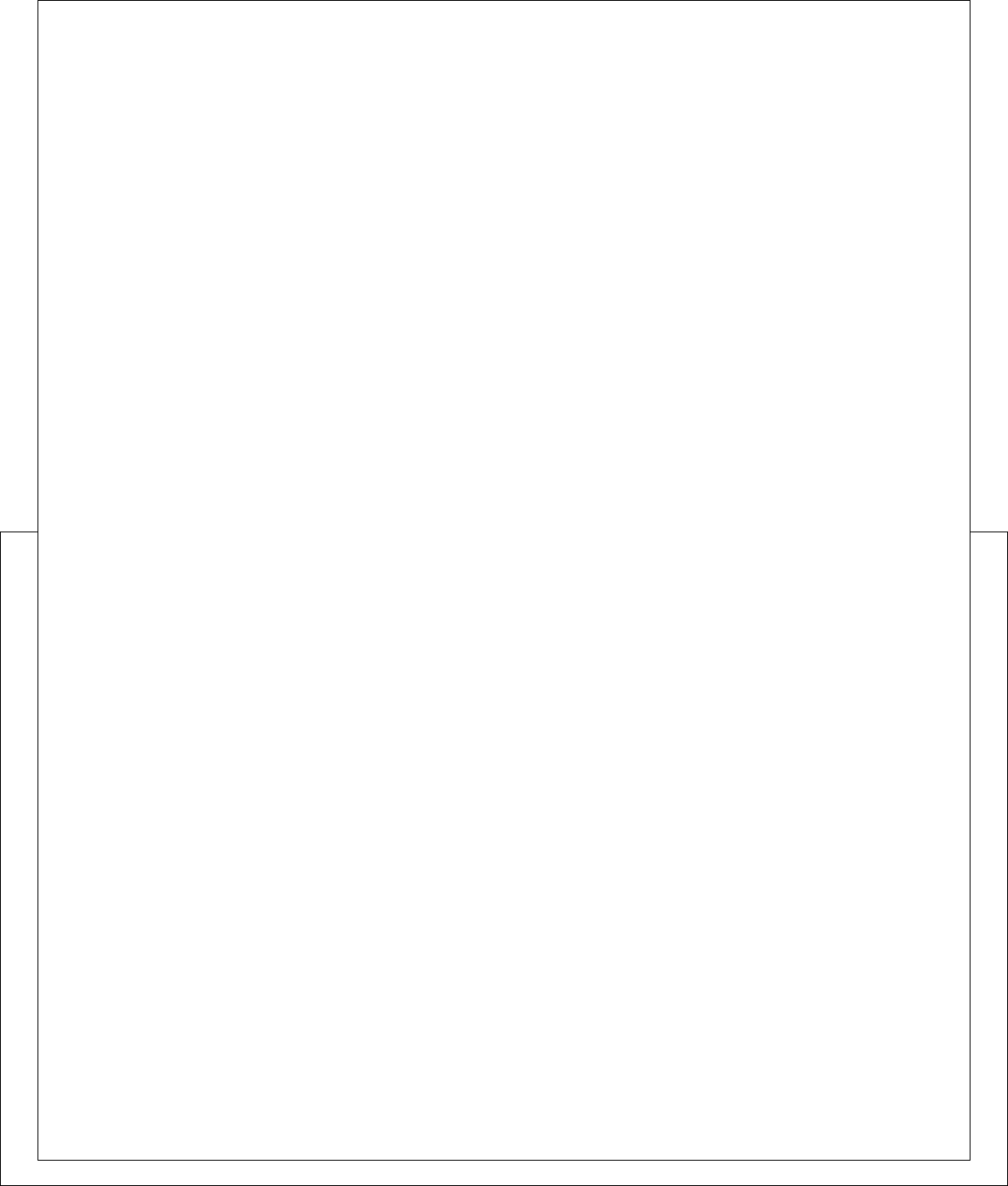 We, the members of Serbian-Cuban Friendship Society from Belgrade, wish you heartiest congratulations on the ocasion of your 90th birthday, with the best wishes that you stay at the head of the Cuban revolution.

We are proud of your revolutionary deed, because it meant the end of slavery for heroic Cuban people, and at the same time it was stimulus to all the righteous and libertarian peoples of the world, in that eternal struggle against tirany, unfreedom and inhumanity, imperialism and neocolonialism.

As no one in the 20th century, you gave a personal example of sacrifice, and persistance in achieving the ideas of justice and freedom. No revolutionary before You has achieved the resistance to the US empire for so long and persistently, defiantly, with clear goal about necessary and inevitable victory of good over evil, to mobilise the Cuban people and at the same time to win simpathy and support of the whole world.

It can be said – Fidel and his work are the foundations, of that new world which humanity needs to build on humanist and libertarian ideas of the communist left, in the 21st century.

Heroic struggle of the Cuban people, lead by You, caused admiration and a sense of pride among the Serbian people, because we share same ideals, because we have similar history of slavery and suffering, because we strongly yearn for – Justice and Liberty!

When European hordes of evil, led by imperialist beast the USA, decided to dismember Socialist Federative Republic of Yugoslavia and to lead us into a fratricidal war, you strongly stood up, like so many times up to then, on the side of law and justice, humanism and socialism, on the side of man and freedom. You were defending the right of all of us to live in the country which was created by our fathers and grandfathers with their blood and their lives.

Brutal and barbarous bombardment of Serbia in 1999 by NATO alliance, you condemned as the most horrible crime against people and state, and called it with the real name – fascism!

We are immensely thankful to You for decisively opposing the recognition of the so called state of Kosovo, and because You are in principle defending the right of Serbia to its territorial integrity and wholeness.

You said: “Cuba will never recognize independence of Kosovo, because Kosovo is Serbia”.

Serbian people have always seen honest friends and brothers in pain and suffering in You and the Cuban people, the comrades in resistance to tyranny and in struggle for freedom and justice.

Dear Comandante, thank you for everything! 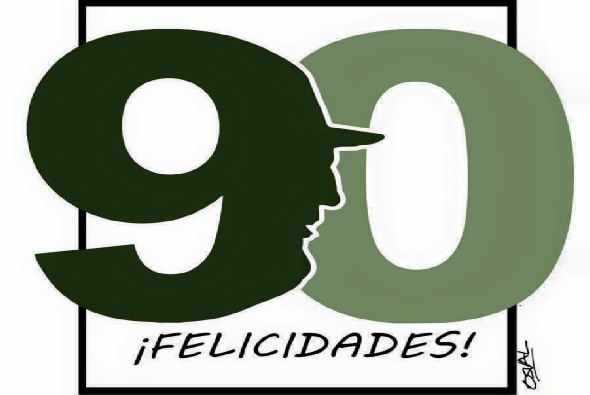